The busiest part of the Netherlands

Some time ago I've started development on a new area in Tregion, which is in the direction of Alphen aan den Rijn, located to the North of Gouda. I hope it will bring some more diversity into the map, for example by adding some villages and small rural roads into the map. The plan is to get this area ready for 0.2.

Next to Alphen aan den Rijn, the following villages are planned: Benthuizen, Boskoop, Hazerswoude-Dorp, Hazerswoude-Rijndijk and Zwammerdam.
The major roads are (parts of) the N11, N207 and N209.

If you have any ideas or suggestions, feel free to let me know.
For now, there is not a lot to show yet, but Hazerswoude-Rijndijk is already close to beinig finished, so enjoy a few pics from that area! 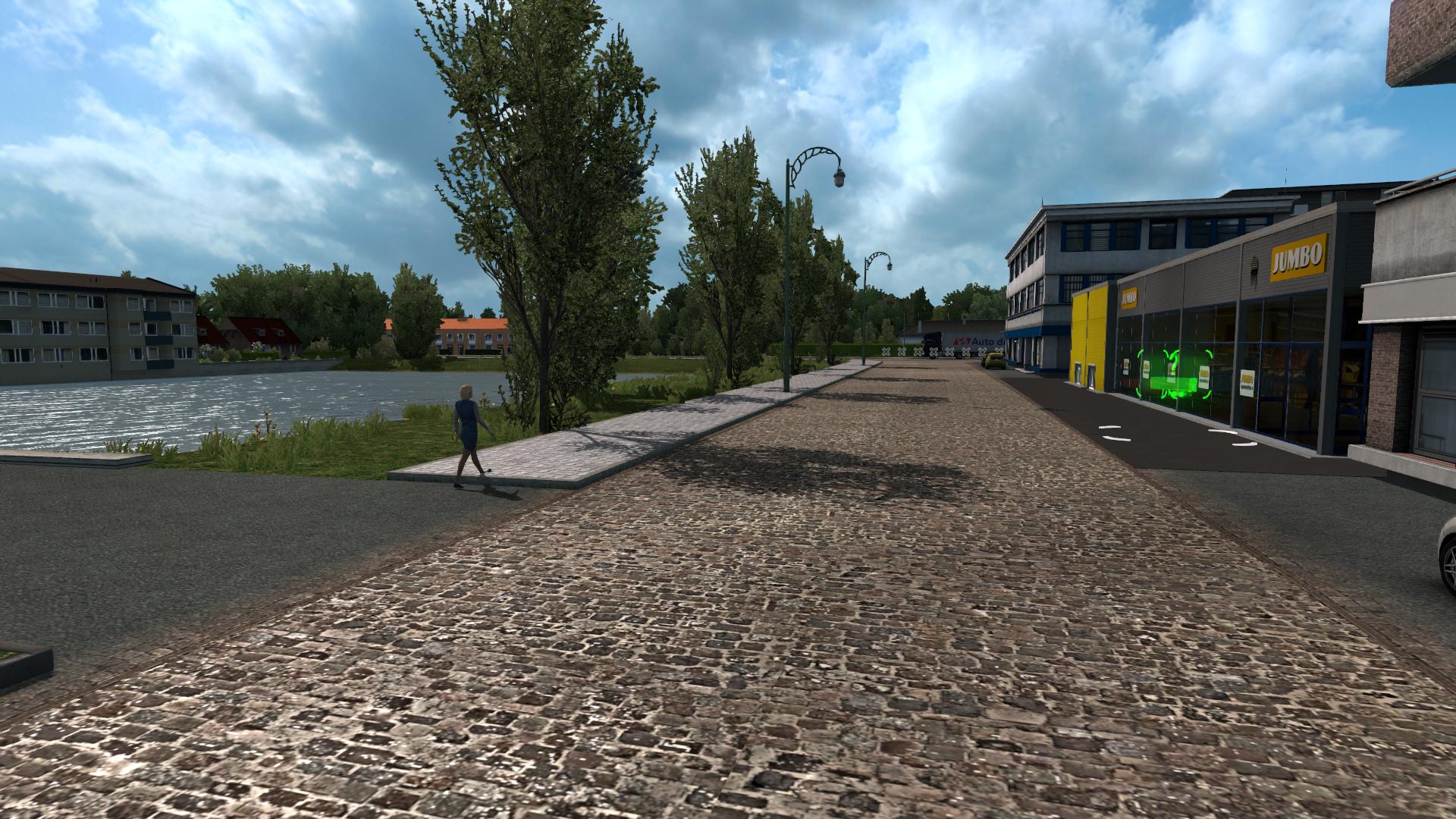 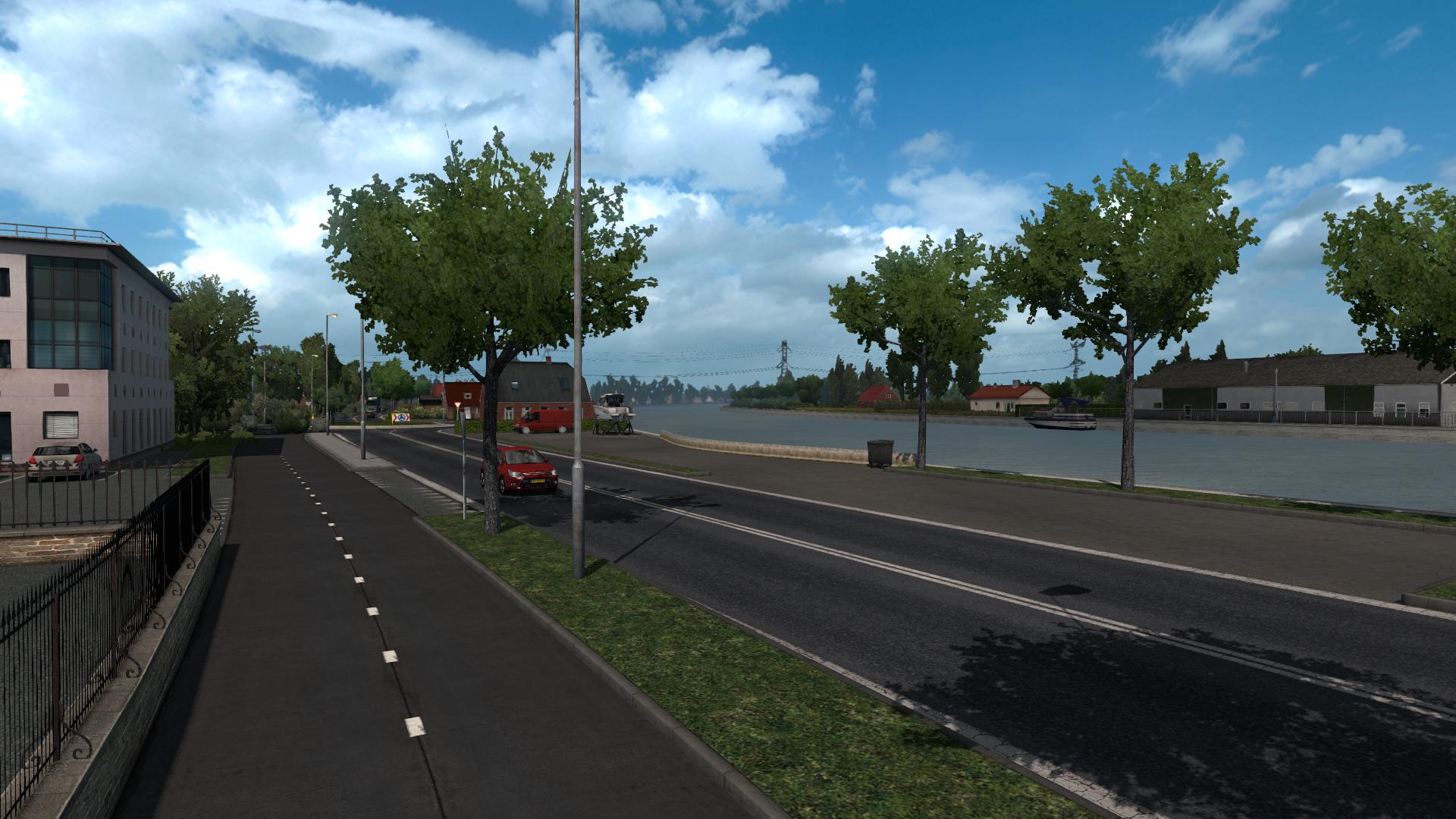 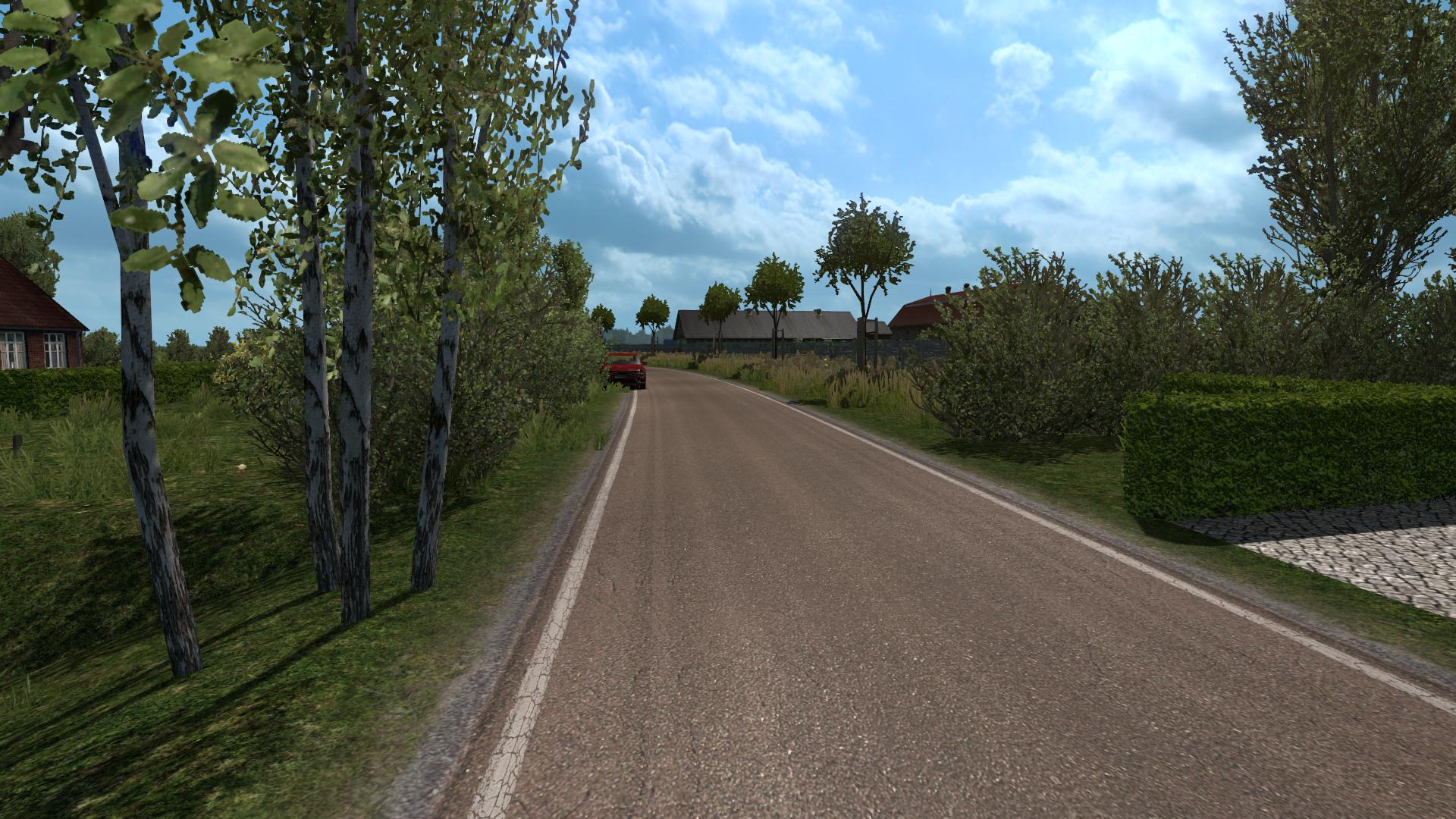 Awesome news, as I am from that area

Gonna have a look out for WIP screenshots!
Top

I hope to post the first pictures of Alphen a/d Rijn this week, as I've been doing some work there recently.
Tregion Admin | Mapper.
Top

It's been a while since I posted my declined msg for being (partly) in Dutch, so I don't remember exactly what I suggested, but i'll give a try at remembering it

First off though, it looks great so far.

I think what I mentioned were the Heineken factory in Zoeterwoude, if that fits in the same area, Boskoop is famous for it's tree cultivating, so instead of grain or sunflowers maybe make small fields with trees neatly aligned in several stages of growth.

Where Boskoop and Hazerwoude (dorp) meet ( I think it's officially Hazerswoude dorp) is a smallish industrial area related to tree/plant stuff, and on the surrounding roads you can often drive past mobile speed thingies, I remember those well, not because they photographed me, but because I woke them up with the airhorn on my truck

Thank you for your interesting suggestions, I will defenitely look into them. In the mean time... Welcome to Alphen a/d Rijn

Hmm... where could that be? Schans 2 perhaps?

Zoeterwoude would be great! Especially with a garage, as I am using a skin from Jan v/d Meer transport, which is based in Zoeterwoude

They actually haul the shipping containers for our company.
Top

Kalkovenweg is correct. And it is indeed quite far away from the N11, but that doesn't mean I won't include it